Welcome to the Dutch VR Awards

On March 9, 2017 for the first time the Dutch VR Awards awarded for the best VR and AR projects from Dutch soil. This happened during the Virtual Revolutions 2017. Awards were given in five categories. In addition, the audience could vote for another "peer" price. 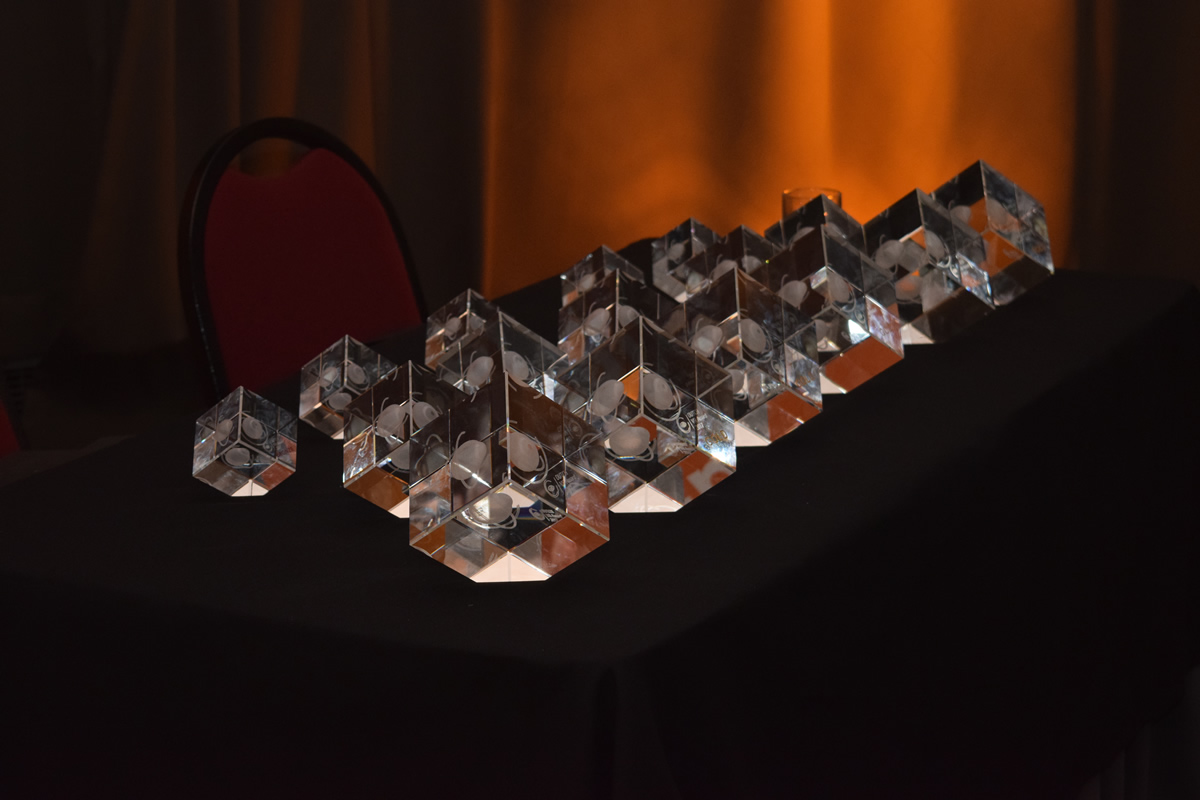 These are the winners of the "golden eye":

Ashes to Ashes By Submarine Channel with 100 punten

Jury: It is incredibly difficult to shoot such a complex cinematic 360 video output in "one take" but the result is amazing! 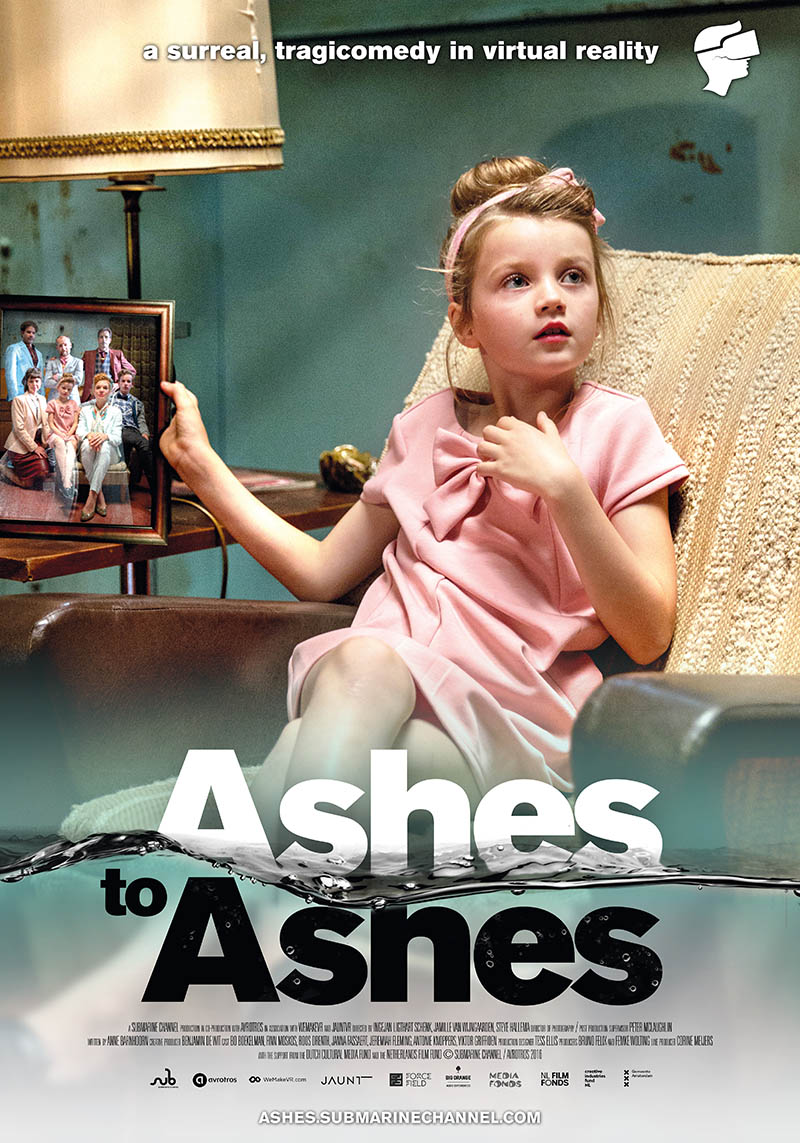 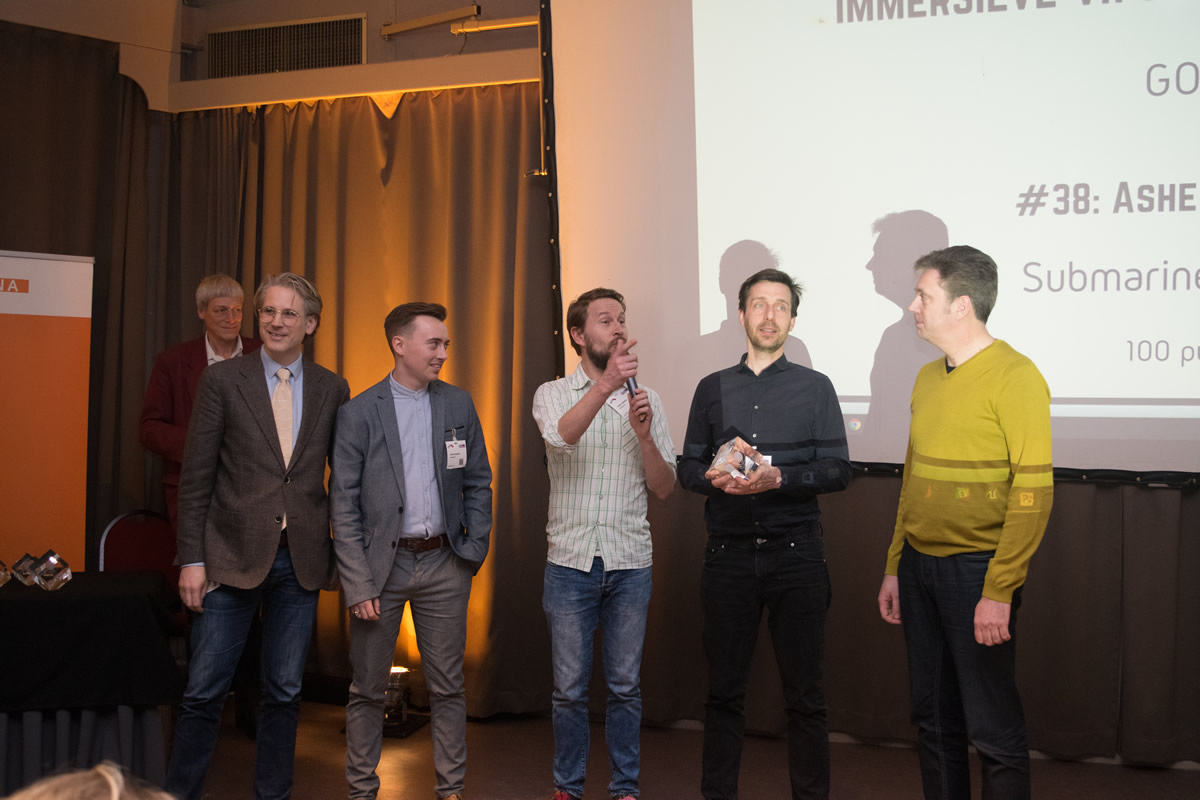 Landfall By Force Field with 97 punten

Jury: This is the first VR game of Dutch soil we have seen that has the quality |Game Experience of a Playstation or Xbox game! 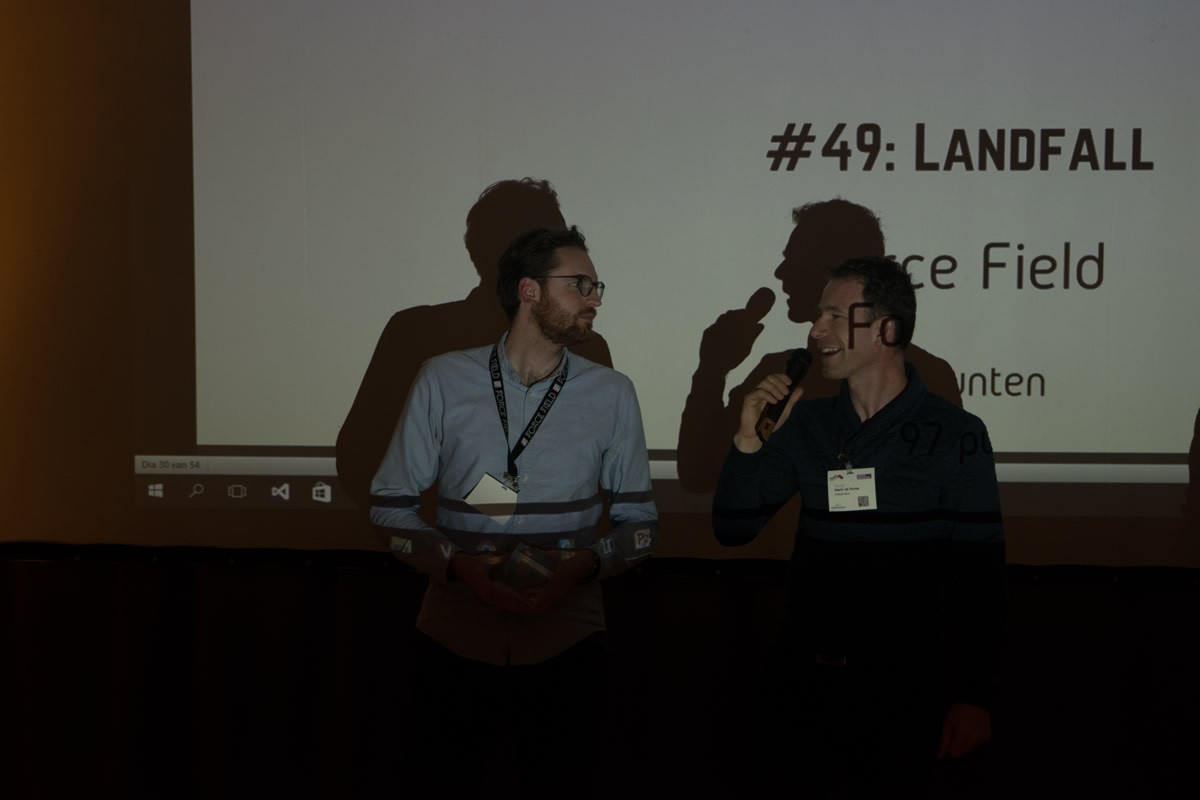 Jury: Corpus VR is a unique platform for physical therapists, neurologists and their patients to hand over the proper measurement via VR and through gamification to accelerate the rehabilitation process of movement symptoms in a fun way. 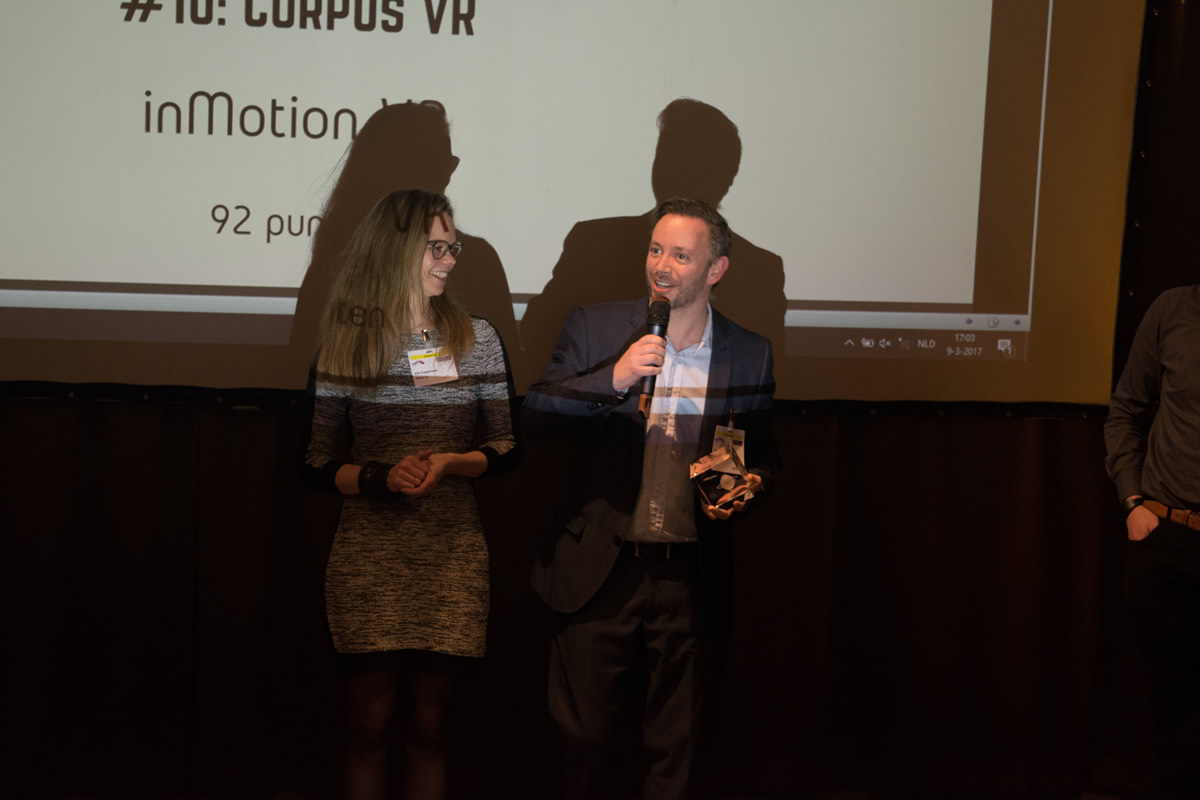 THE AUDI A4 EXPERIENCE By DigitasLBI Amsterdam with 82 punten

Jury: It is very amazing to see a quality level from the Netherlands that is put out by a global brand, a truly Dutch example of 'Vorsprung durch Technik'! 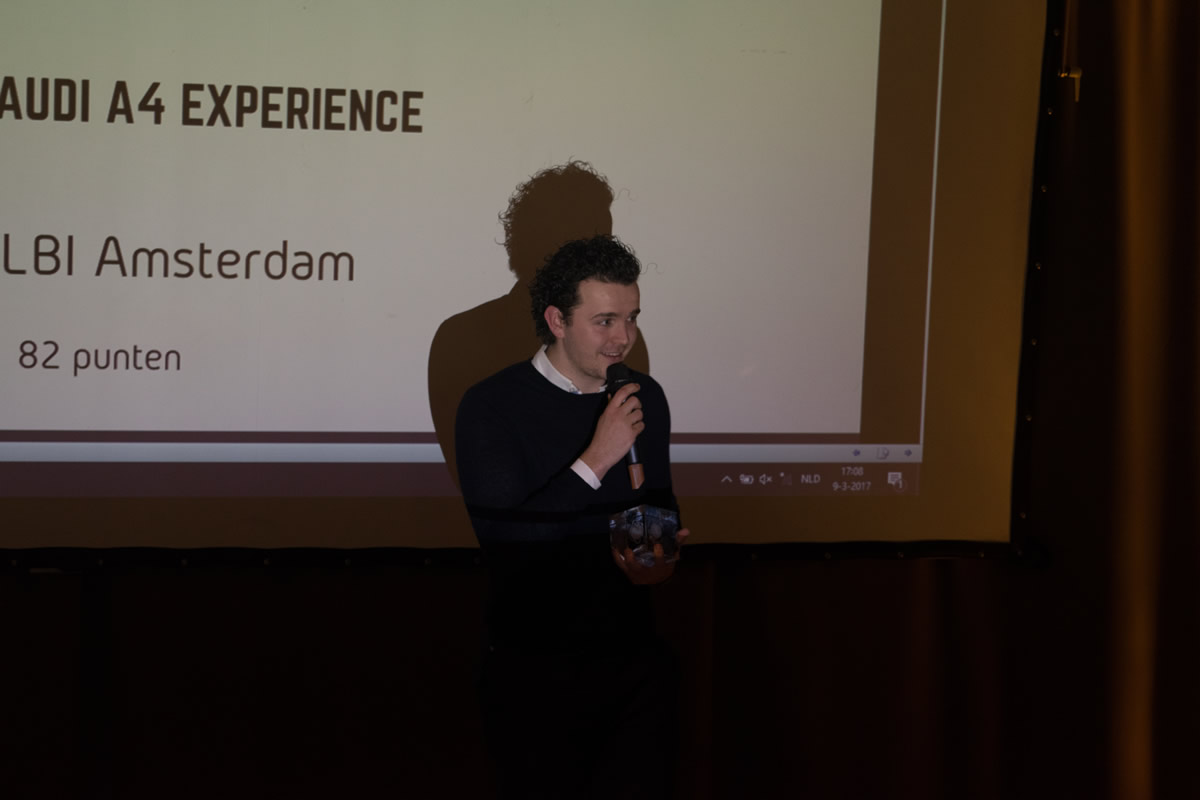 ToyBoxing By Koen Damen with 97 punten

Jury: A student project that shows the creativity to connect the virtual world with the real world to make fitness training more fun through technical intelligent solutions. 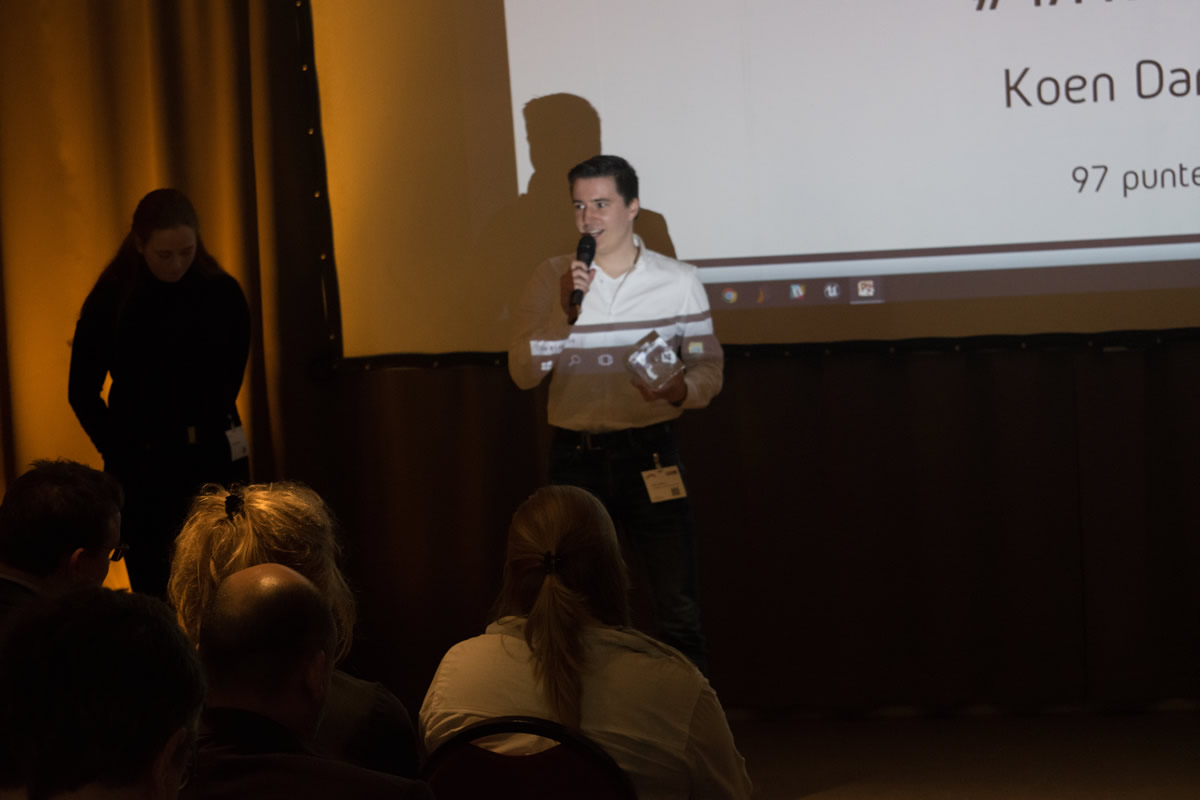 And finally, the peer prize was won after an exciting realtime voting the public by VR data visualization for cancer research by DEMCON nymus3D. 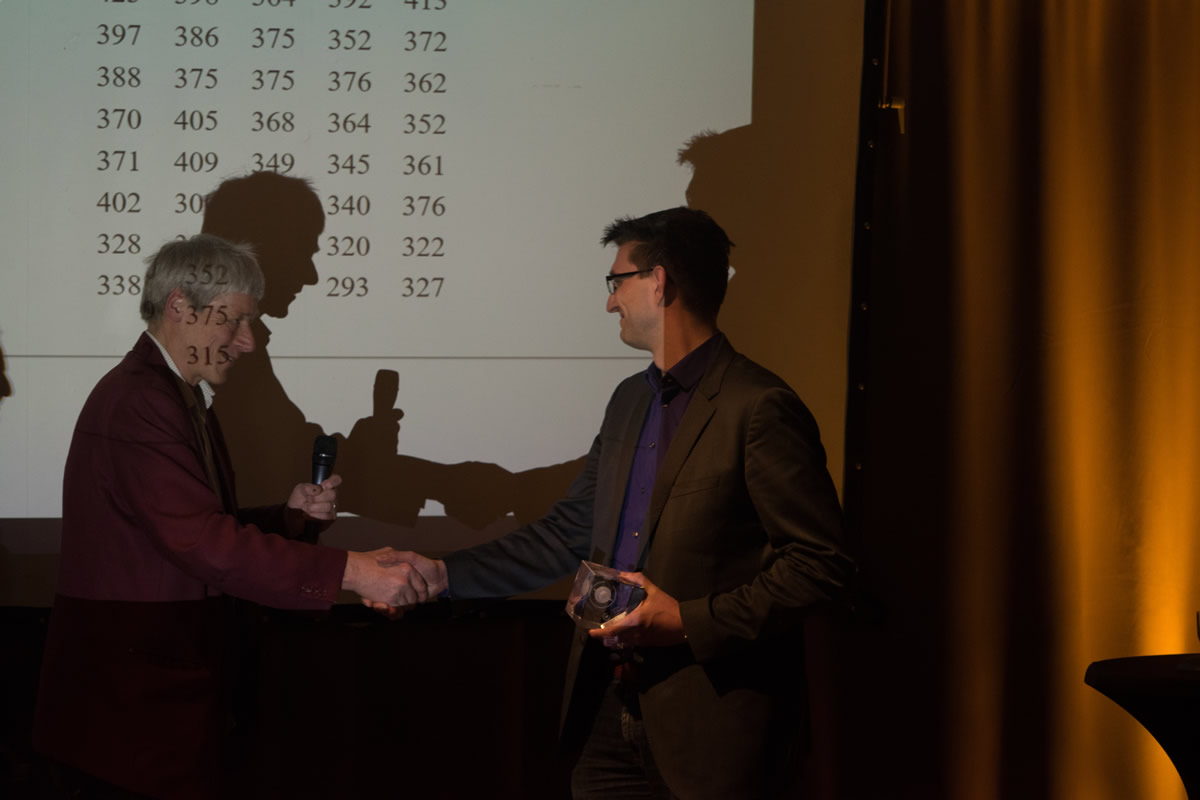 Prizes are awarded in the following categories:

The future of virtual reality games looks bright, with so many big parties that focus on this new market. We award a prize to the best games and apps for VR/AR Headsets "made in Holand".

With the advent of more and more cameras to record 360 videos, the focus shifts to creating 360 video video art to the content. And thus more to achieve great cinematic VR experiences. We award a prize for the best 360 degree video production that was created in the Netherlands.

Both Virtual Reality and Augumented Reality are great innovations to support all kinds of marketing and sales campaigns in a new way. We designate a VR award for the Dutch marketing campaign with the best application of VR and AR.

In particular among students in the field of Games Design, ICT or media, we see an increasing interest for internships and graduation projects in the field of VR and AR. But also in other studies such as architecture or psychology we see peticular VR and AR applications. These may include both software and hardware components. As encouragement for these students we reach a VR Young Talent Award for the best student project in the Netherlands.

Good R&D delivers future developments and applications. It can involve both technical research (software and / or hardware) and new applications of VR and AR. We designate a VR Award for the best VR and AR innovations in the Netherlands.

We also award a prize among peers. For this, our jury will make a selection out of all submitted projects. The selected candidates will have an opportunity to showcase and "pitch" their project for the other guests during the award ceremony on March 9. The winner will be chosen by voting among all present "colleagues"